Central Phoenix is the urban heart of Phoenix, Arizona, home to the city’s downtown districts. One of the states busiest hubs for commerce and sports centers, Central Phoenix hosts such venues as Chase Field and US Airways Center. Arizona’s biggest and busiest airport, Sky Harbor International, is located within Central Phoenix, handling flights to and from destinations all over the world. Altogether, Central Phoenix typically buzzes with local events.

At Tanner Motors, Our Auto Repair Services Include:

If you’re in need of auto repair in Central Phoenix, come to Tanner Motors. Our technicians are ASE Certified, so you can count on us to deliver reliable service and repairs. We understand that Central Phoenix residents need to move quickly. Don’t let a faulty part or wear and tear on your vehicle slow you down. Visit our Central Phoenix shop and well get you back on the road quickly and safely! 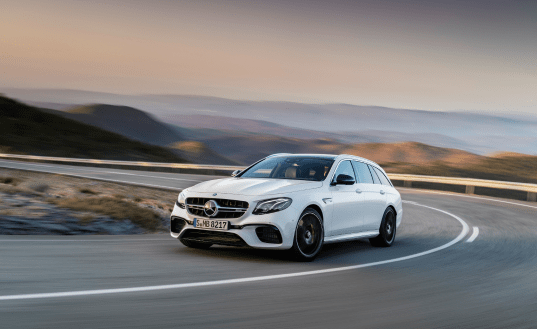 We promise Central Phoenix the peace of mind that comes with a reliable vehicle. Our team will repair your vehicle efficiently and effectively, with long-term results. Give us a call or stop by today to set up an appointment!